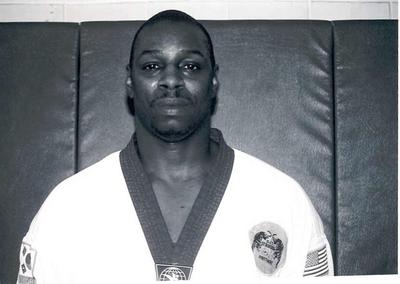 Master Lopp received his 1st degree black belt in the arts of Taekwondo and Karate at the young age of 17 and has won many prestigious titles in competition. While giving 11 years of service to the U.S. army, he became a European martial arts champion, trained officers and enlisted soldiers in the art of hand to hand combat, and competed in the 1988 Taekwondo National held in Miami Florida, in hopes of making the Olympic team, and competing in Seoul, Korea. Master Lopp was a personal driver and bodyguard to a general of the 101st Airborne/Air Assault division at Ft. Campbell, Kentucky.

Below is a brief look at Mr. Lopp’s history that made him the force he is today! These are just a few of the many tournaments that have made Mr. Lopp an International Champion and sought after martial arts instructor.

1992 – 1st and overall (Grand Champion) in the American-European Open Championship.

2003 – Inducted into the World Martial Arts Hall of Fame 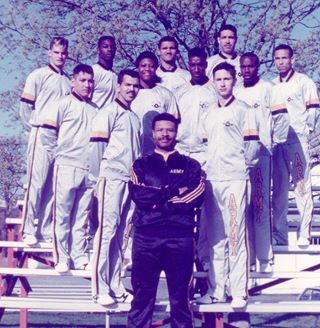 FOR MORE PHOTOS OF MASTER LOPP